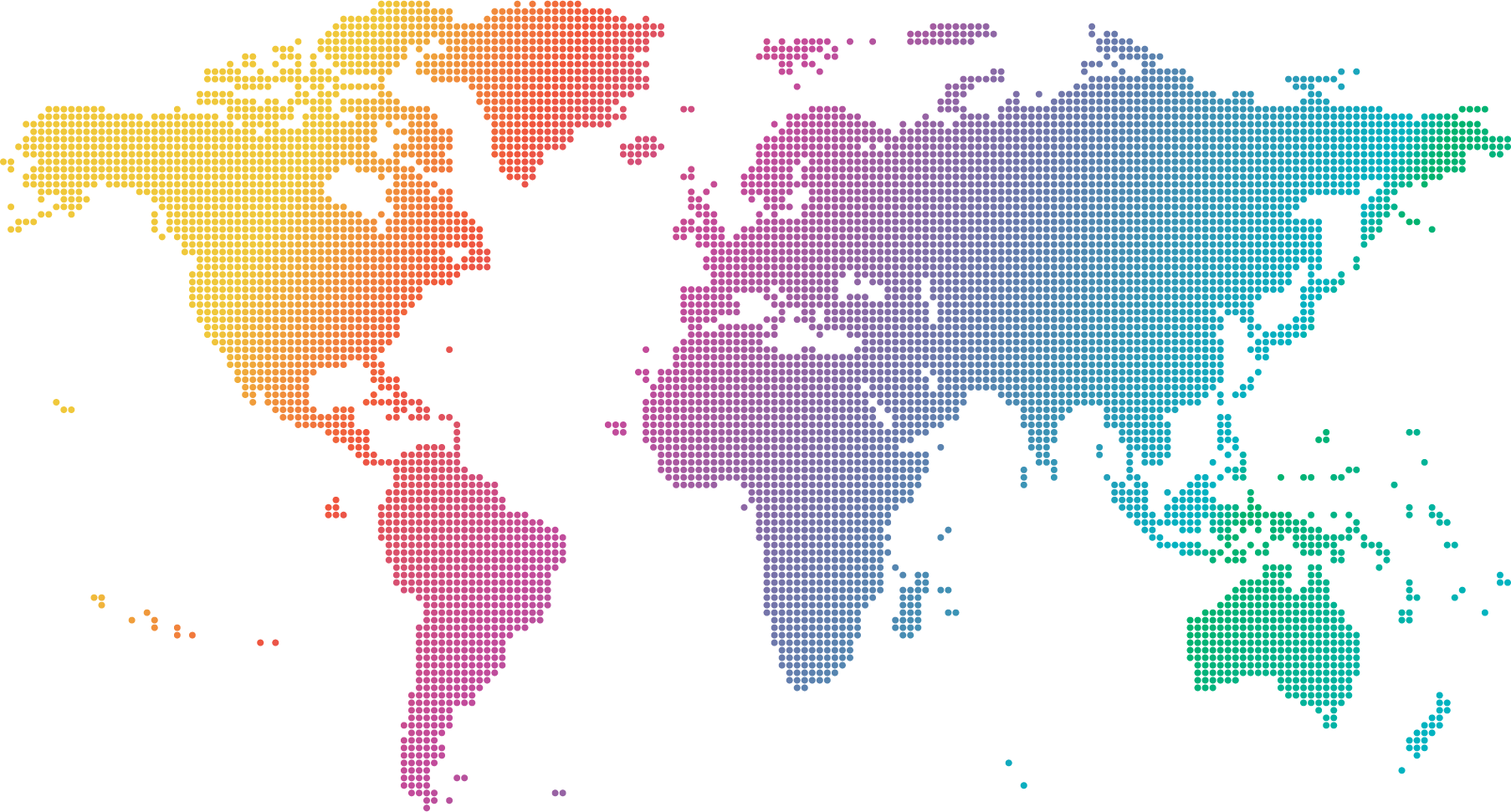 Security is a core aspect of the vulnerability of the poor. Security sector reform aims to develop a secure environment based on development, rule of law, good governance and local ownership of security actors. GFN-SSR promotes these objectives by working with local actors through networks, capacity building and information sharing.

The above statement is the basis on which GFN-SSR operates. However, for a beginner in the field of security sector reform (SSR) this can be confusing given that ‘security sector’ is such a broad term, often misunderstood as well as being relabelled under ‘security system’, ‘security and justice sector’ and ‘rule of law’.

As stated in the OECD DAC Handbook on Security System Reform, understanding who provides security and justice is central to SSR. The reality in most countries is that these services are delivered by a large number of actors. Some are state agencies and services, but some are likely to be non-state organisations and systems. Although the state has an irreducible role in justice and security provision, effective reform across the system requires working with a broad spectrum of actors:

All of the above are interlinked and – as experience has shown – trying to develop one specific security area without considering the effect upon and affect from others is likely to result in a project with limited if not negative impact.